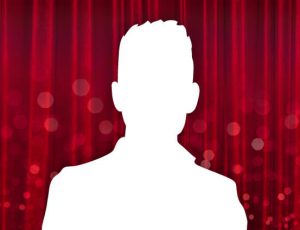 Andrew Hansen (Composer) has composed music for A Christmas Carol for the past 12 seasons. He is an Associate Artist with TimeLine Theatre Company, where his credits include Master Class, The Audience and In the Next Room. Hansen’s recent Chicago credits include Mansfield Park at Northlight Theatre and A Moon for the Misbegotten at Writers Theatre. He has received 31 Jeff Award nominations, with three wins, and three After Dark Awards..